Basically, my KI2T will have four main body modes.

This is the mode my KI2T is normally in. In this mode, KI2T is a mustang, but his hood is a stock hood that has an two scanners mounted just behind the upper grille. Interiorwise, he looks like his old self as well, but done with black and tan mustang interior. Also, at the rear of KI2T's new body, is an similar spoiler that he had on his original body.

The Air Brakes, Sideview Camera Mirrors and How I want the Side Scoops to look In Super Pursuit Mode 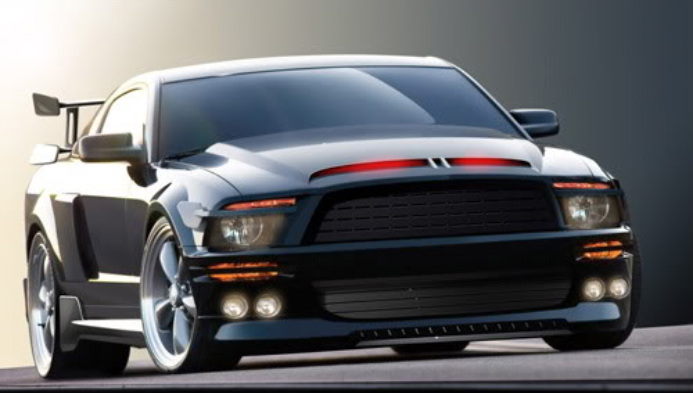 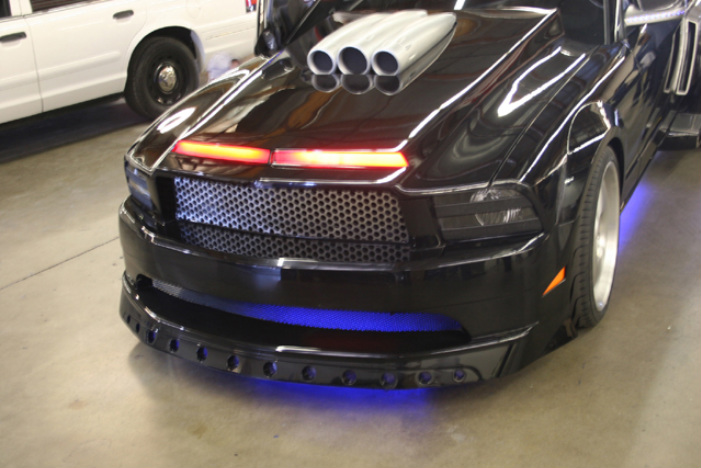 The Taillight Spacers I Want 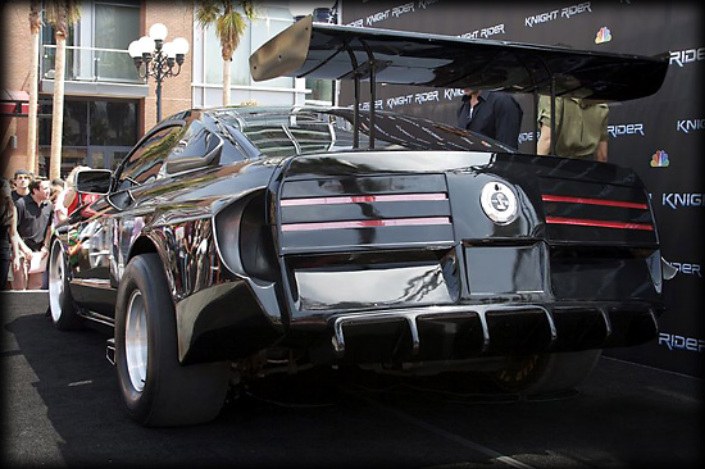 In this mode, KI2T can take the form of either an 2008 Shelby Cobra GT500KR, or the 010 model if he so chose. (sidenote: since there won't actually be an 010 KR model, this will only be a part of my story: Knight Rider: The Return Of FLAG And Knight).In this mode, KI2T can either transform into an body similar to KI3T's, or the 010 model body, where he can look like KI3T, and also retain his original look as well. In both of these forms, KI2T does not have the black satin striping. 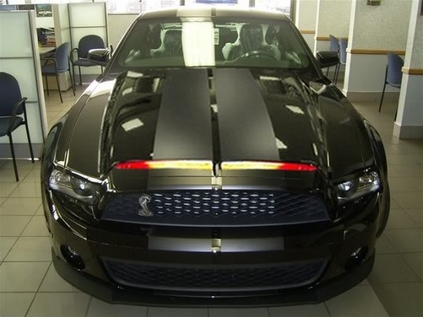 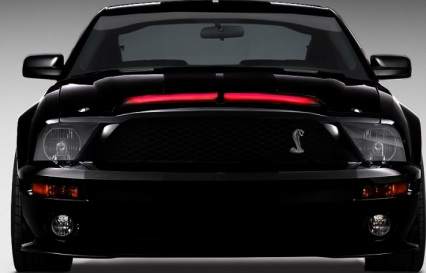