In the pics below are the body, hood, interior, nose, rims, and scanner I want to use for KI2T's new alternate Camaro Trans Am body.....

Here is his Camaro body

Here is the scanner, nose, hood, and wheel rims I am going to have as part of the Camaro Trans Am version of my KI2T. 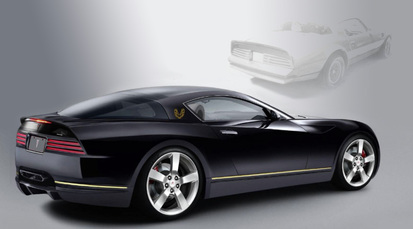 Get rid of all the gold, fill in the rear end, swap out the nose for the KI2T like one; as well as lower and reshape the fenders' vents, and extend the rear bumper, and you'll have KI2T (bodywise anyways). 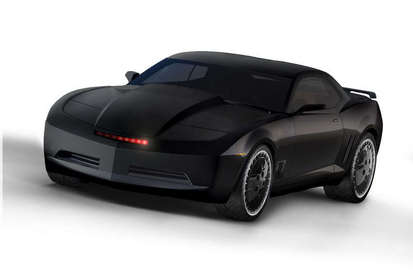 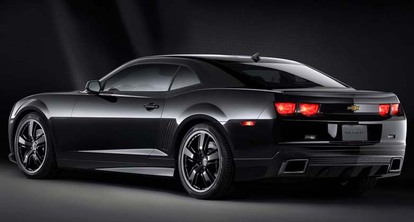 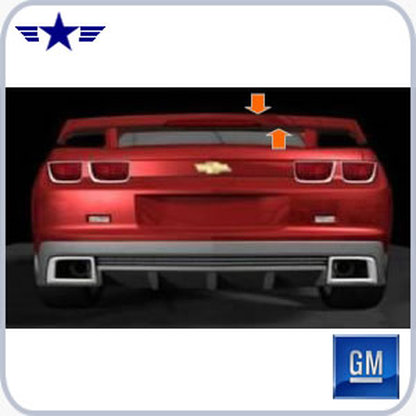 Sure, it maybe an spoiler for an Chevrolet Camaro, but it is the only one for the Camaro that mirrors the one on KI2T's old body. You can get it from northamericantuning.com, for $524.95, and it comes in many colors; including black.